Ah, bread pudding. Such a time-honored tradition of refurbishing old bread. With that soft spongy bounce, giving it a distinct texture; bursting with cinnamon and soft vanilla notes with every bite.

There are so many ways to elevate this standard bread pudding recipe. I do hope you experiment with flavors and textures. As a white girl named Becky, I assure you that this recipe DOES NOT CONTAIN RAISINS.

Below is TWO RECIPES I have for you to try out. The first is traditional bread pudding, another is my favorite VEGAN seasonal combination.

Add bread to a square baking dishes and drizzle melted butter over the pieces.

Whisk together eggs, milk, sugar and spices until smooth and consistent.

Pour the mixture slowly over the bread, then pat and press down the bread into the batter. Top with more cinnamon before baking.

Tip! Cutting the bread diagonally and irregularly to get nice pieces that will clump together and bind better. Cut irregularly, and tear some by hand.

Brioche bread is the best type of bread to use for bread pudding. Traditionally it’s made with an egg wash finish, making it not vegan. To make a vegan bread pudding, using a soft white vegan bread will be the closest alternative. This recipe below uses canned pumpkin as an egg substitute.

Chop bread into irregular pieces and place in a square baking dish. Drizzle 2 tsp of avocado or coconut oil over bread pieces.

Whisk the pumpkin, oatmilk, vanilla, sugar and spices until smooth and creamy. Carefully pour over bread pieces, then fold in chocolate chips.

Pumpkin not only binds the baked good similar to an egg, but also boosts the nutrient profile by adding Vitamin A, E, and carotene. Pumpkin is also rich in soluble fiber, making it a heart-healthy food. You can learn all about the health benefits of pumpkin here.

I highly recommend taking advantage of using pumpkin during the holiday season, if not year-round.

I am always invstigating online for posts that can aid me. Thanks!

I always emailed this web site post page to all my friends, since if like to read it then my links will too. Kippie Aguistin Nutter

Have you ever thought about adding a little bit more than just your articles? Jayme Amos Felise

I cannot wait to make this. Also as a fellow morning person who is usually ready to move onto lunch by the time my parents are eating breakfast, the idea that you pack your son a breakfast just warms my heart! Dotty Ernie Coltson

Great post. I was checking continuously this blog and I am impressed! Flossy Kylie Gene

Great blog here! Also your site loads up very fast! What web host are you using? Can I get your affiliate link to your host? I wish my website loaded up as quickly as yours lol Cathee Nobe Merrile

I was extremely pleased to find this web site. I want to to thank you for your time due to this fantastic read!! I definitely really liked every part of it and I have you saved as a favorite to see new information on your blog. Jenni Travis Wendeline

I am glad to be one of many visitants on this great website (:, thankyou for putting up. 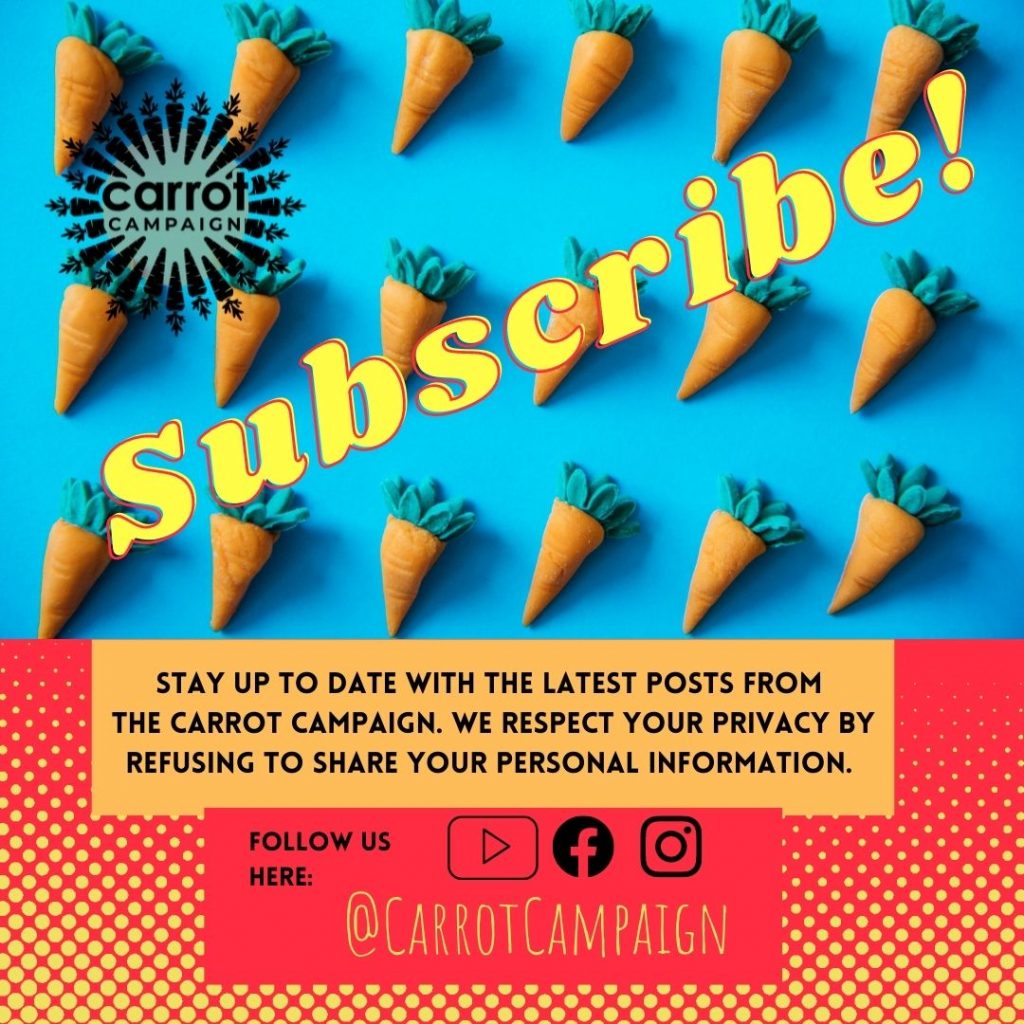 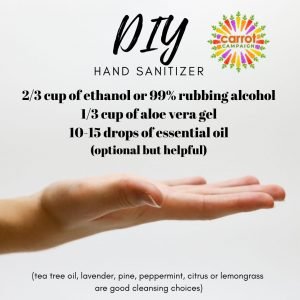 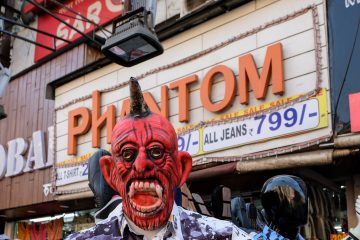